Word of the Month: Potential 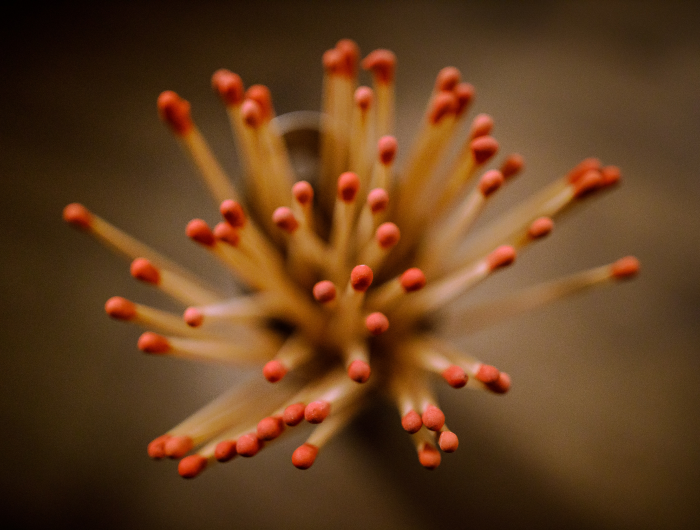 Capable of being but not yet in existence. Example: The cosmetics company gave out free sample products hoping to attract potential customers.

1. The inherent ability or capacity for growth, development, or future success. Example: Although she is still relatively unknown, the young singer has a lot of potential.

2. The possibility that something might happen or result from given conditions. Example: The dry weather increases the potential of wildfires in the Chaco.

As an English teacher, I’m inspired every day by my students’ potential: they all have dreams and goals that they are working hard to fulfill, and I know they’ll go far!

Note: The word potential has a “false friend” in Spanish: “potencial,” whose meaning has more to do with power than with possibility. My students often use the English word potential incorrectly, when they mean to say that something is powerful. The words come from the same Latin root, but the meanings are slightly different in English and Spanish.

Quotes that Include “Potential”

“Too often we underestimate the power of a touch, a smile, a kind word, a listening ear, an honest compliment, or the smallest act of caring, all of which have the potential to turn a life around.” ―Leo F. Buscaglia

“Look, no matter where you live, the biggest defect we human beings have is our shortsightedness. We don’t see what we could be. We should be looking at our potential, stretching ourselves into everything we can become.” —Mitch Albom, Tuesdays with Morrie

“Every beginner possesses a great potential to be an expert in his or her chosen field.” ―Lailah Gifty Akita