Word of the Month: Free-for-all 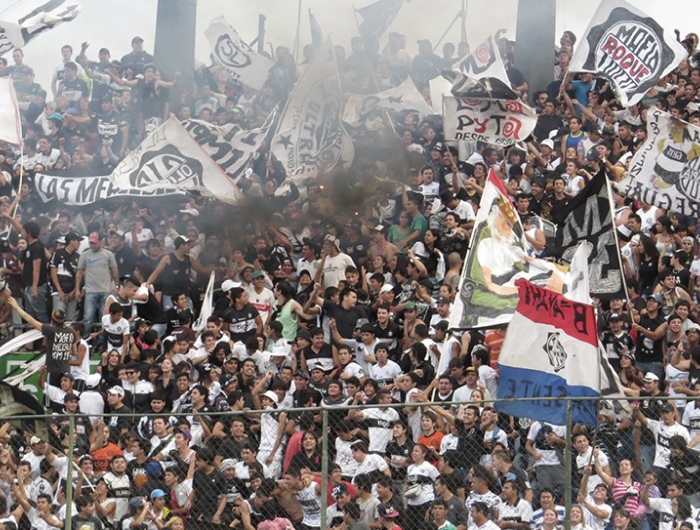 While May’s “Word of the Month” isn’t really a word you might find yourself using a lot, it’s a great example of a compound word. Compound words can be confusing for native and non-native English speakers alike, partly because some are open (two or more words, such as “full moon”), some are hyphenated (like “free-for-all” or “self-control”), and some are closed (appearing as two words squished together, such as “bookstore” or “makeup”). While there are some rules for when to hyphenate compound words, in most cases the only way to know the correct form is to look it up in a dictionary and memorize it.

Word of the Month: Potential

Shana Goodwin, August 1, 2022
What does the word “potential” mean? As an English teacher, I’m inspired every day by my students’ potential: they all have dreams and goals that they are working hard to fulfill, and I know they’ll go far!
Read more

Emily Thomson, July 22, 2022
We love our teachers! Primavera English’s dynamic young staff have agreed to answer a few questions so you can get to know them better...
Read more

Bored or Boring: What’s the Difference?