Word of the Month: frozen 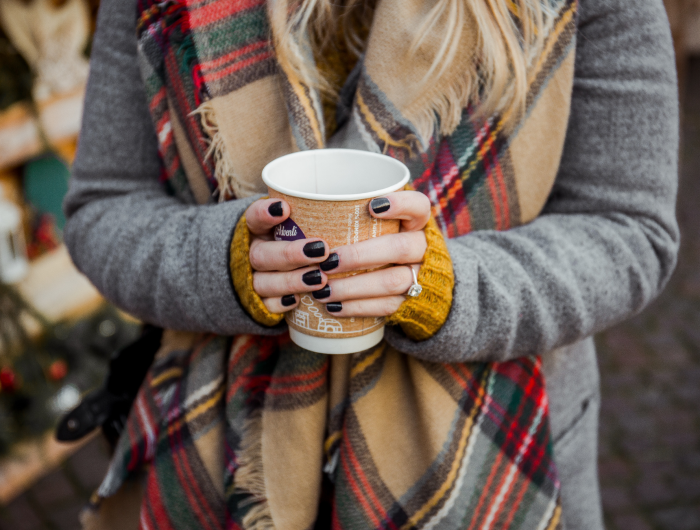 Past participle of freeze. Example: The lake was frozen last week, but now it has melted.

Note that frozen can be either a verb (as the past participle form of freeze) or an adjective. It also has several meanings: it can literally mean “made into ice,” or it can just mean “very cold.” Another way it’s used is to mean “unable to move.”

Winter in Paraguay is no joke! Make sure you have plenty of warm blankets and sweaters, or you will be frozen before you know it.