Word of the Month: Carol 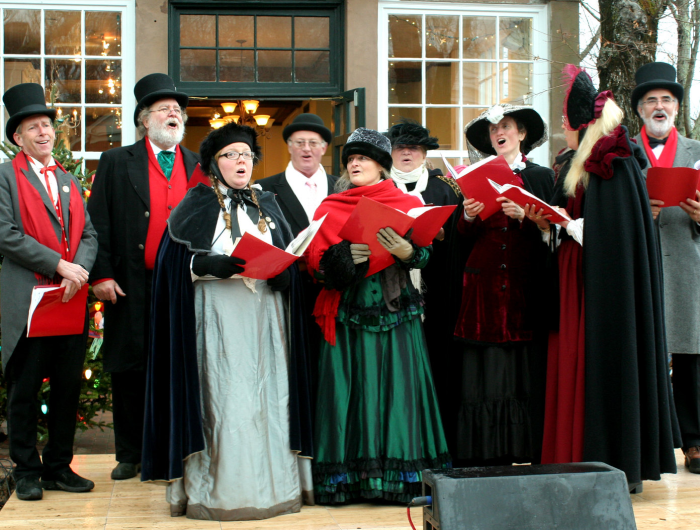 A religious folk song or popular hymn, particularly one associated with Christmas. Example: We sang carols by candlelight around the Christmas tree.

To sing Christmas carols. Example: At Christmastime, we often carol from door to door in our neighborhood.

Christmas is coming! In many American and British homes, singing carols, or Christmas songs, is an important aspect of Christmas. Many of these carols date back to the 16th and 17th centuries and it is thought that originally, some of these songs were written and sung to keep people’s spirits up during the gloomy, cold winter months. Whether sung around the Christmas tree with mugs of hot chocolate or door to door to bring Christmas cheer on a snowy day, carols are a great way to spend time together during the holidays. Enjoy the lyrics and recording of this well-known carol, “It came upon a midnight clear.”

It Came Upon a Midnight Clear

1. It came upon a midnight clear,
That glorious song of old,
From angels bending near the earth
To touch their harps of gold:
“Peace on the earth, good will to men
From heaven’s all-gracious King.”
The world in solemn stillness lay
To hear the angels sing.

2. Still thru the cloven skies they come
With peaceful wings unfurled,
And still their heavenly music floats
O’er all the weary world.
Above its sad and lowly plains
They bend on hovering wing,
And ever o’er its babel sounds
The blessed angels sing.

3. For lo! the days are hastening on,
By prophets seen of old,
When with the ever-circling years
Shall come the time foretold,
When the new heaven and earth shall own
The Prince of Peace their King,
And the whole world send back the song
Which now the angels sing.