The Difference Between Later and After 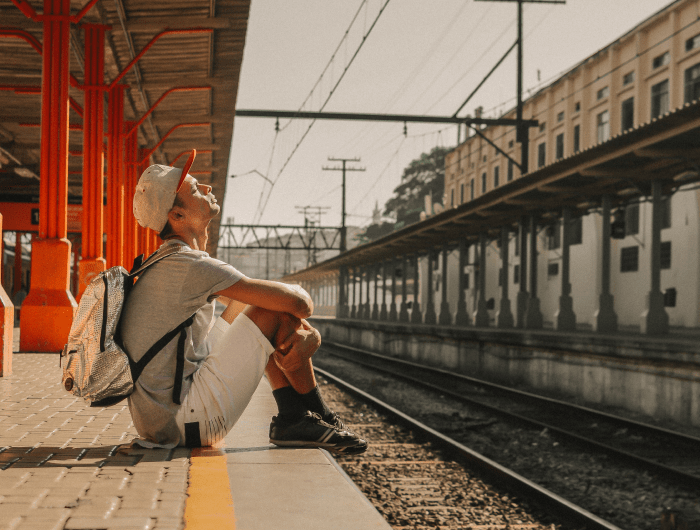 After you read this article, you’ll be a pro on how to use these two words. Both “later” and “after” mean “at a time in the future.” But the words are used differently, and are often confused. Let’s look at how each of the words are used.

An easy way to fix this is to use the adverb “afterwards,” which is a synonym to “later” and also means “at a point in the future following something else.” Afterwards, I did my homework. (Note: you have to have mentioned some previous event to be able to use afterwards.)

I hope you feel confident in your use of “after” and “later” after reading this post!

Word of the Month: Heavy

Shana Goodwin, October 1, 2021
What does heavy mean? In reality, the word heavy has more than twenty definitions! I only included the most commonly used definitions in this post. In Asuncion in October, the balmy spring weather turns into hot and humid summer, and the air feels really heavy...
Read more

Michelle Cavanna, September 18, 2021
Learning a language is not only about studying grammar and expanding your vocabulary. It’s important to learn about the traditions and customs of the countries in which that language is spoken as well – and fortunately, that’s a very fun thing to do! This week we invited many of our young students to a party...
Read more

Word of the Month: Blossom

Shana Goodwin, September 16, 2021
What better word for September than “blossom”? In Asuncion in September, you can’t walk a block without stepping on Lapacho or Bougainvillea blossoms, or seeing them cascading over walls and doorways...
Read more