Learning from the Ancients 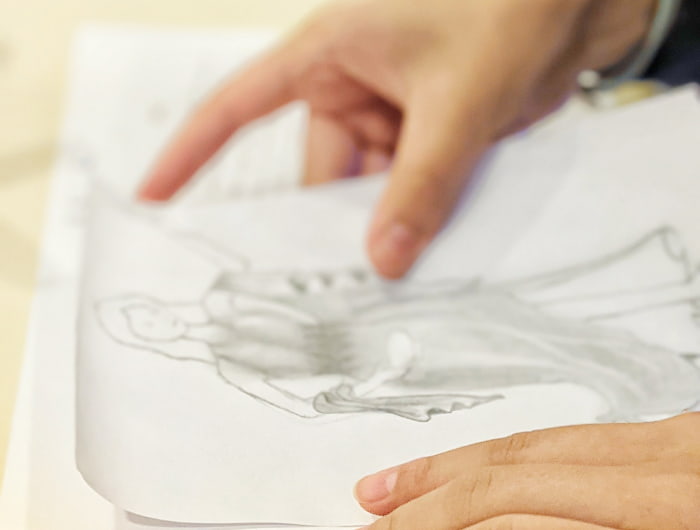 As part of our European geography unit, my class and I delved into the mythical world of Greek gods and goddesses. We read stories about Pandora and her box of evils, King Midas’s pet Minotaur, and how the gods made the seasons. We decided to make posters about two Greek goddesses, so while the students drew poster illustrations, I read them the stories of Icarus and of Persephone.

When the posters were finished, we hung them up in our classroom, and my students did a short speaking presentation, telling the stories of the goddesses they had chosen. The ancient Greek myths are still remembered and told today because they contain important lessons about (among other things) the virtues of honesty and obedience and the pitfalls of curiosity, vanity, and greed. Along with a lot of new vocabulary, my students gained wisdom from the myths of the ancient Greek gods!

The Difference Between Later and After

Shana Goodwin, June 18, 2021
After you read this article, you’ll be a pro on how to use these two words. Both “later” and “after” mean “at a time in the future.” But the words are used differently...
Read more

The Difference Between Say and Tell

Jeanette Bazeley, June 8, 2021
The simple way to think of the differences between say and tell is: You say something. You tell someone something...
Read more

Michelle Cavanna, June 7, 2021
Running games are an amazing learning tool, giving children a way to have fun, vent some of their energy, learn English vocabulary, and practice teamwork...
Read more