How to Use “Since” 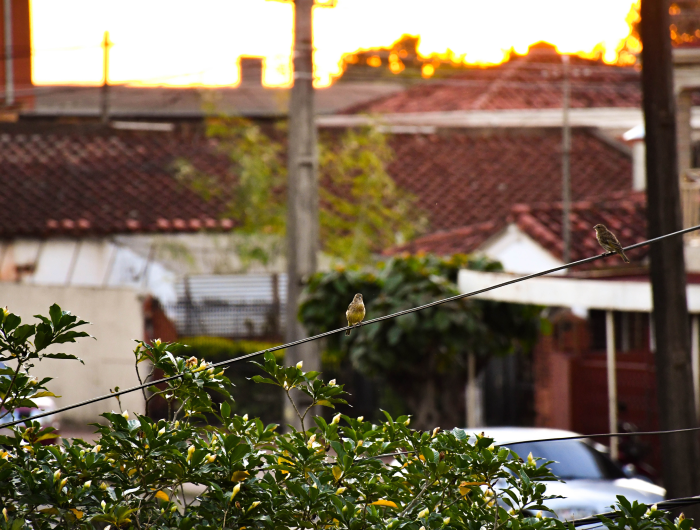 In my classes with adults, or in my TOEFL prep classes, I often hear students confusing their usage of the words since, from, and for. Below, I’ve tried to explain the different uses of since and explain the differences between since and from and for, and when it’s appropriate to use each.

Since as an Expression of Time

Since can also sometimes be used in the past perfect tense. Example: Before she moved last year, she had been living in Paraguay since 2008.

Since as a Subordinating Conjunction

Since can also be used as a subordinating conjunction to introduce a dependent, or subordinate, clause that gives a reason for something. You can think of it as a synonym for “because.” Example: We discovered that Primavera English needed no advertising, since our students told their friends and classmates about us. Or: Since some classes often take place outdoors in our beautiful yard, many children love coming to study here.

Difference between Since and For

We use both since and for to express a duration of time up to a point in the present, but they have some differences.

As I wrote above, since is used when talking about a point in time or the beginning of a state or activity (since 1942/since his accident), in the present perfect or present perfect continuous state. The activity is still in process at the moment of speaking.

For, however, is used with a period of time (for twelve years/for two seconds), and can be used in both the present perfect and the simple past. The meaning changes depending on the tense.

When for is used in the present perfect, the action or state is still continuing. Example: Paraguay has been an independent nation for more than 200 years.

And when for is used in the simple past, the action has finished or the state has ended. Example: She was bedridden for three months.

Difference between Since and From

Like since, from is used to express the duration of an activity or state. However, when using from, we include both the starting and ending point of the activity or state, using either from…to or from…until. From can be used to express duration in the past, present, and future. Examples: He lived in Caacupé from his birth until he was twenty-two. My cousin will attend Harvard University from 2023 to 2027. They work from dawn to dusk.