The Difference between “For” and “To” 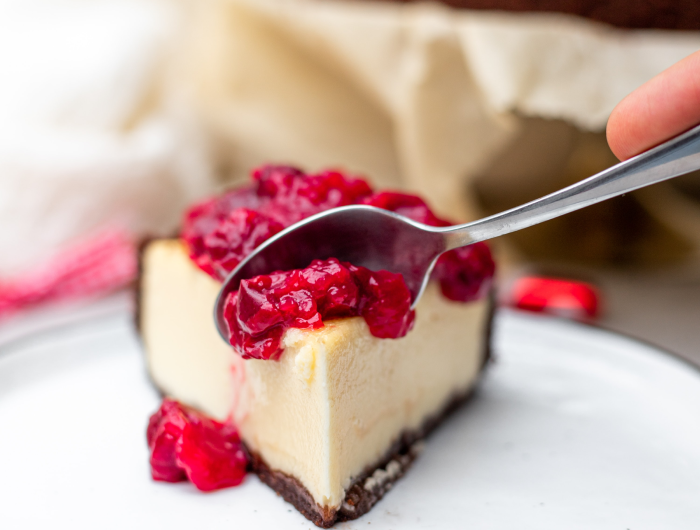 “For” and “to” are both prepositions, although “for” is sometimes used as a conjunction as well. The most “for” and “to” confusions happen when we’re talking about a reason or function. This is because we can use both words to do this, but they must be followed by certain parts of speech. The simplest explanation for knowing when to use “to” or “for” when talking about a reason or function is that “for” is followed by a noun or gerund, and “to” is followed by a verb. Examples: The ciclovía is a great place for walking and biking. The ciclovía is a great place to walk and bike.

Another case that is sometimes confusing is when talking about a person who is receiving an action or a thing. In these situations, it depends on the verb being used. “To” is used with verbs such as “give,” “send,” or “write,” and “for” is used with verbs such as “make,” “buy,” or “bake.” Examples: She gave a delicious cheesecake to me on my birthday. She baked a delicious cheesecake for me on my birthday.

In other situations, it’s easier to know which to use. Here are some more cases where we use “for”:

And here are some situations in which we use “to”: