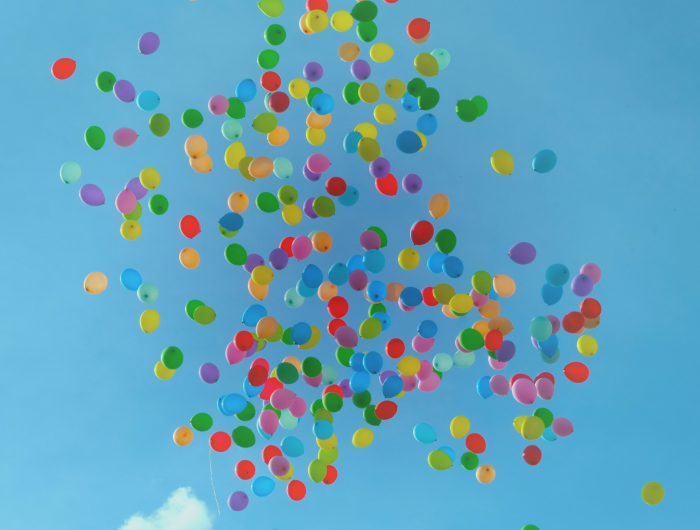 Which one is correct: “I have twenty-four years” or “I am twenty-four”?

Native Spanish speakers who are learning English often confuse the verbs “be” and “have” when talking about age. This is because in Spanish, the verb “tener” (to have) is used (“tengo veinticuatro años”), so it’s natural to simply translate this into “I have twenty-four years.” Unfortunately, however, this is incorrect. In English, the verb “be” (ser/estar) is used when talking about age: “I am twenty-four.”

Below is a partial list of other instances where “tener” (to have) is used in Spanish but “ser/estar” (to be) is used in English.

There are several instances in which “tener” (to have) is used in both Spanish and English. Some examples include:

And of course there are other phrases in which other verbs are used. For example, when talking about aches and pains in English, we often use the verb “to have” (tener), but these phrases sometimes don’t translate directly into Spanish. For example, in English we would say, “I have a headache” but in Spanish we’d most likely say, “Me duele la cabeza.”